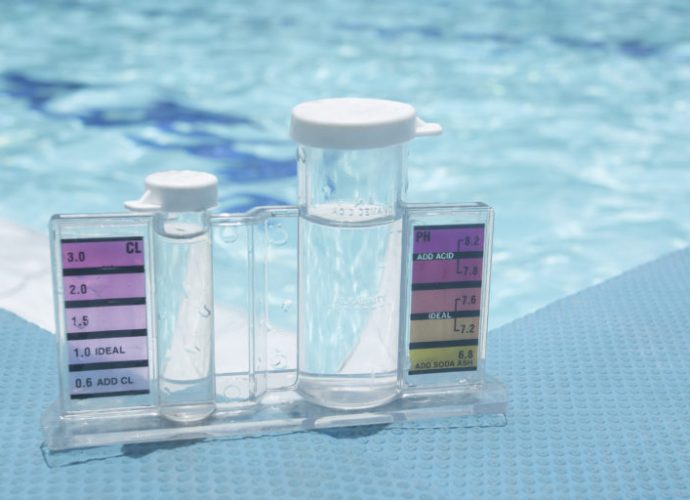 Important Properties and Uses of Fluorine and Chlorine

Fluorine is a chemical element whose atomic number is 9. This element is denoted by the symbol ‘F’. Under standard conditions for temperature and pressure (usually abbreviated to STP), fluorine exists as a gas made up of homonuclear diatomic molecules with the chemical formula F2. It is important to note that fluorine gas is highly toxic to human beings. The gas can be identified by its characteristic pale yellow colour.

The standard atomic weight of fluorine is approximately equal to 18.99 atomic mass units. Fluorine is a p-block element since its electronic configuration is given by [He]2s22p5. The outermost electron shell of fluorine contains a total of 7 electrons. Therefore, this element only requires one more electron to obtain a complete octet. This is one of the reasons why fluorine is highly electronegative.

Fluorine has many important applications spanning over a large number of industries. For example, the nuclear fuel industry makes extensive use of fluorine in the production of uranium hexafluoride, an essential component of the nuclear fuel cycle. Compounds of fluorine have a wide spectrum of applications in the electronics industry. The process of chemical vapour deposition also involves the use of fluorine compounds such as tungsten hexafluoride.

Another important compound formed by fluorine is tetrafluoromethane, which is an integral part of the plasma etching process. This element is also used in the synthesis of several organic fluorides. Fluorine is also used extensively in the polymer industry. 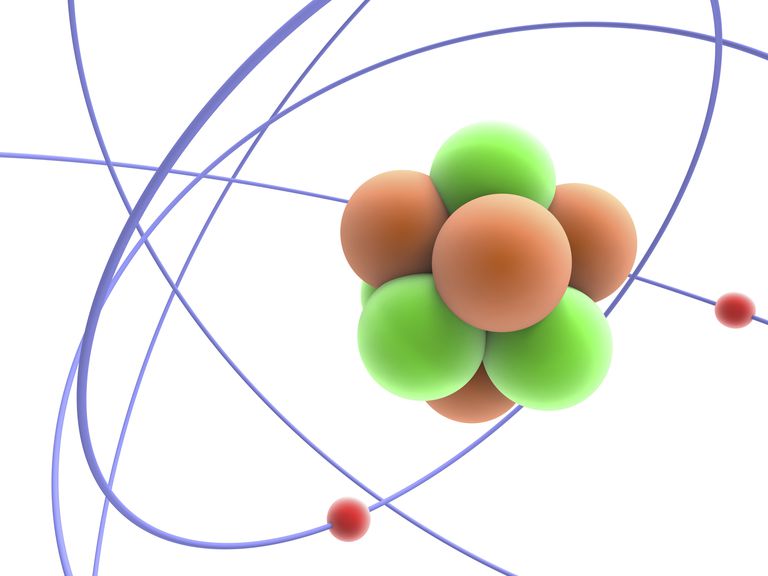 Chlorine is a chemical element whose atomic number corresponds to 17. This element is denoted by the symbol ‘Cl’ and is usually found under standard conditions for temperature and pressure (STP) as a pale yellow or yellowish-green gas. This element is known to form the homonuclear diatomic molecule Cl2 which consists of a single covalent bond between two chlorine atoms (click here to learn about atom definition). It is important to note that chlorine is highly electronegative and is also a very powerful oxidizing agent.

The standard atomic weight of chlorine corresponds to 35.446 atomic mass units. This element belongs to the p-block of the modern periodic table and can be classified as a reactive nonmetal. The electronic configuration of chlorine is given by [Ne]3s23p5. This element has a total of 7 electrons in its outermost shell and, therefore, requires one more to obtain a stable octet configuration. The melting point of chlorine corresponds to 171.6 Kelvin (which is roughly equal to -101.5 degrees Celsius). The boiling point of this element is equal to 239.11 Kelvin, or -34.04 degrees Celsius.

Compounds of chlorine have a wide range of industrial and commercial applications. Furthermore, chlorine compounds are also used in the day-to-day lives of humans. For example, sodium chloride (commonly known as ‘salt’) is a compound of sodium which is widely used for cooking and preservation. Chlorine is also used in the production of polyvinyl chloride (usually abbreviated to PVC), a commercially important polymer which is widely used in piping.